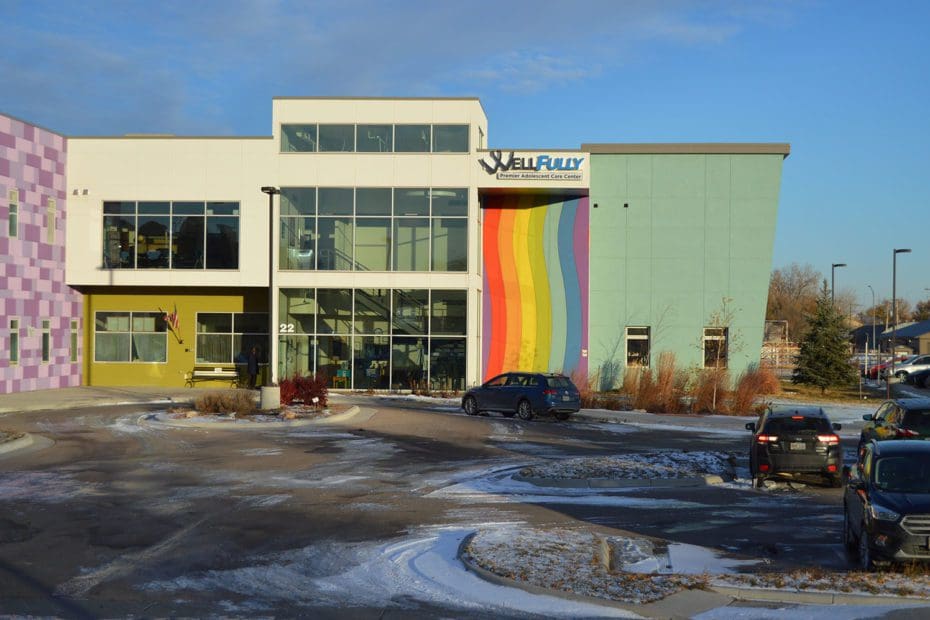 Architectural Specialties designed and installed a state-of-the-art Access Control and Video Surveillance system for the use and protection of both staff and residents.

The video surveillance system is based on the Salient Video Management System with 26 Axis network cameras and three Axis video door stations. The Axis door stations are integrated throughout the WellFully network. This allows staff in multiple locations to not only see but also communicate with visitors requesting entry. Selected staff can view both live and recorded video not only from their desktop computers, but from also using mobile devices.

Let us increase security at your business or home.
Get in touch 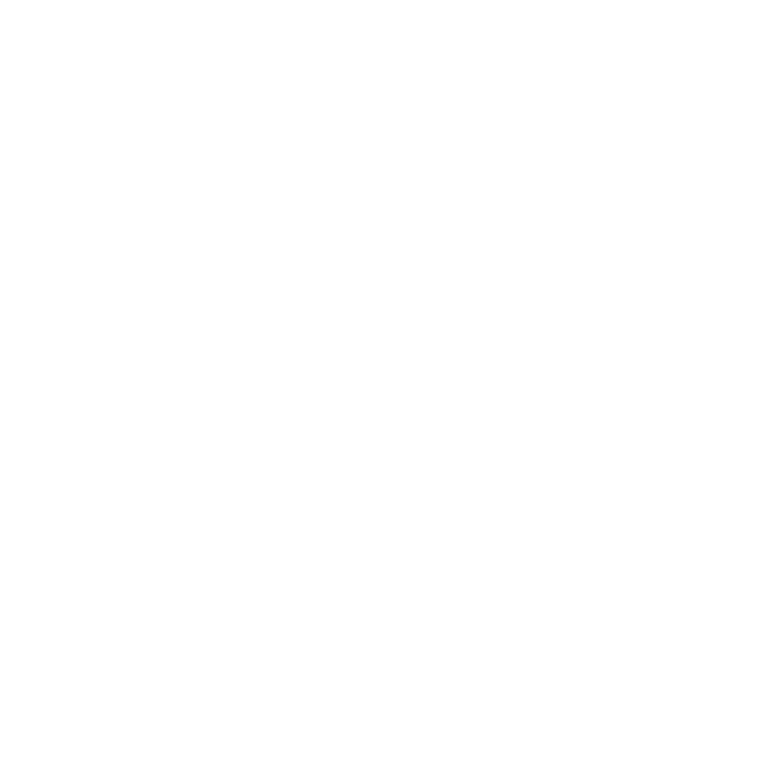 We offer services for any type of opening including walk-through doors, garage doors, hydraulic operated doors and much more. No matter what your opening needs Architectural Specialties has the solution.